Ocean in a Drop

India’s invisible majority are poor yet literate in their own traditions and increasingly online. Ocean in a Drop is a film about these emergent online populations told by rural women and children, artisans and entrepreneurs. Shot in 2015 the filmmakers visited fourteen villages throughout nine districts across Rajasthan, Madhya Pradesh and Bihar.

WATCH > Ocean in a Drop

A film by Andrew Garton in collaboration with the Digital Empowerment Foundation and INOMY Media and in association with the Internet Society, Australia India Institute and the Association for Progressive Communications. Ocean in a Drop is a production of Secession/Films.

Production commenced January 2015. Ocean in a Drop was completed February 2017. The film is accompanied by the book, Right to Know – India’s internet avantgarde, a soundtrack album. An eight-part web series is in post-production awaiting finance towards its completion.

Choose to watch Ocean in a Drop now, hire or purchase a digital copy for a modest fee.

All proceeds from rental and purchase of this film go towards the development of The Story of Making – artisan hands of India, a new film by Andrew Garton in collaboration with Ammachi labs, Amritapuri, Kerala. 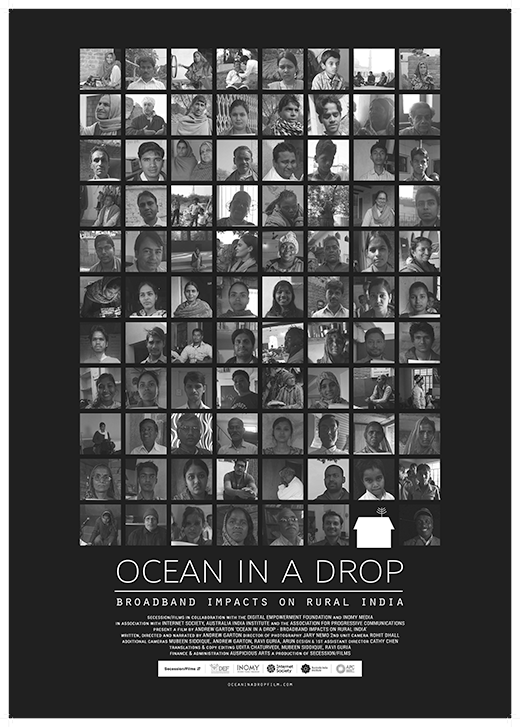 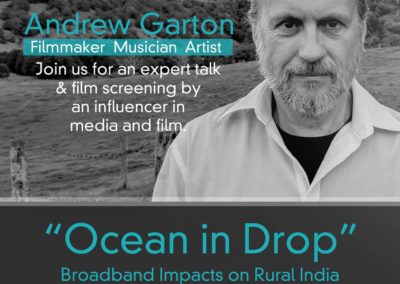 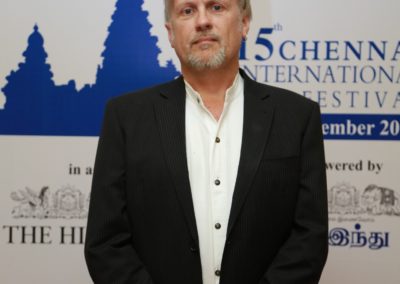 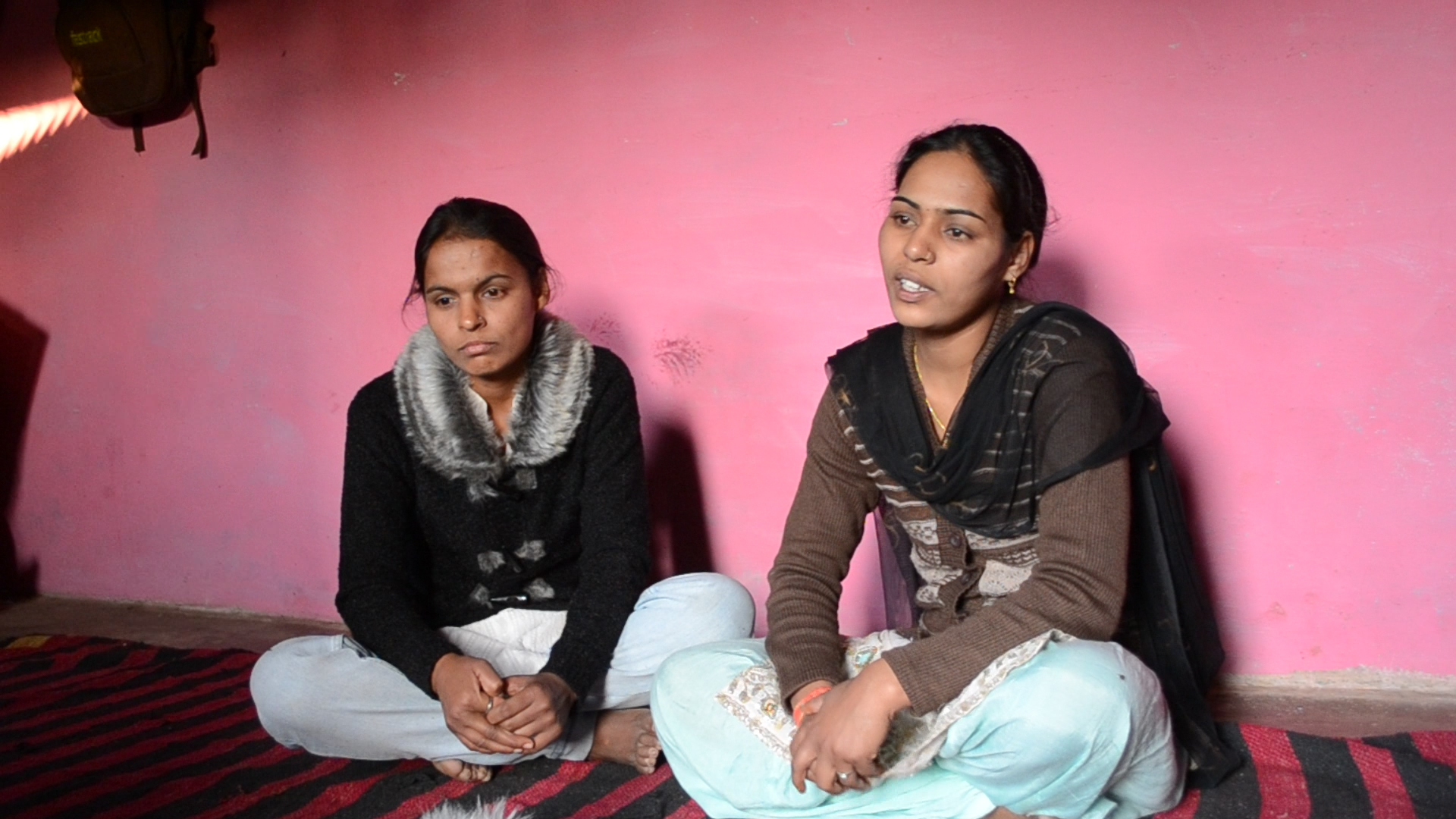 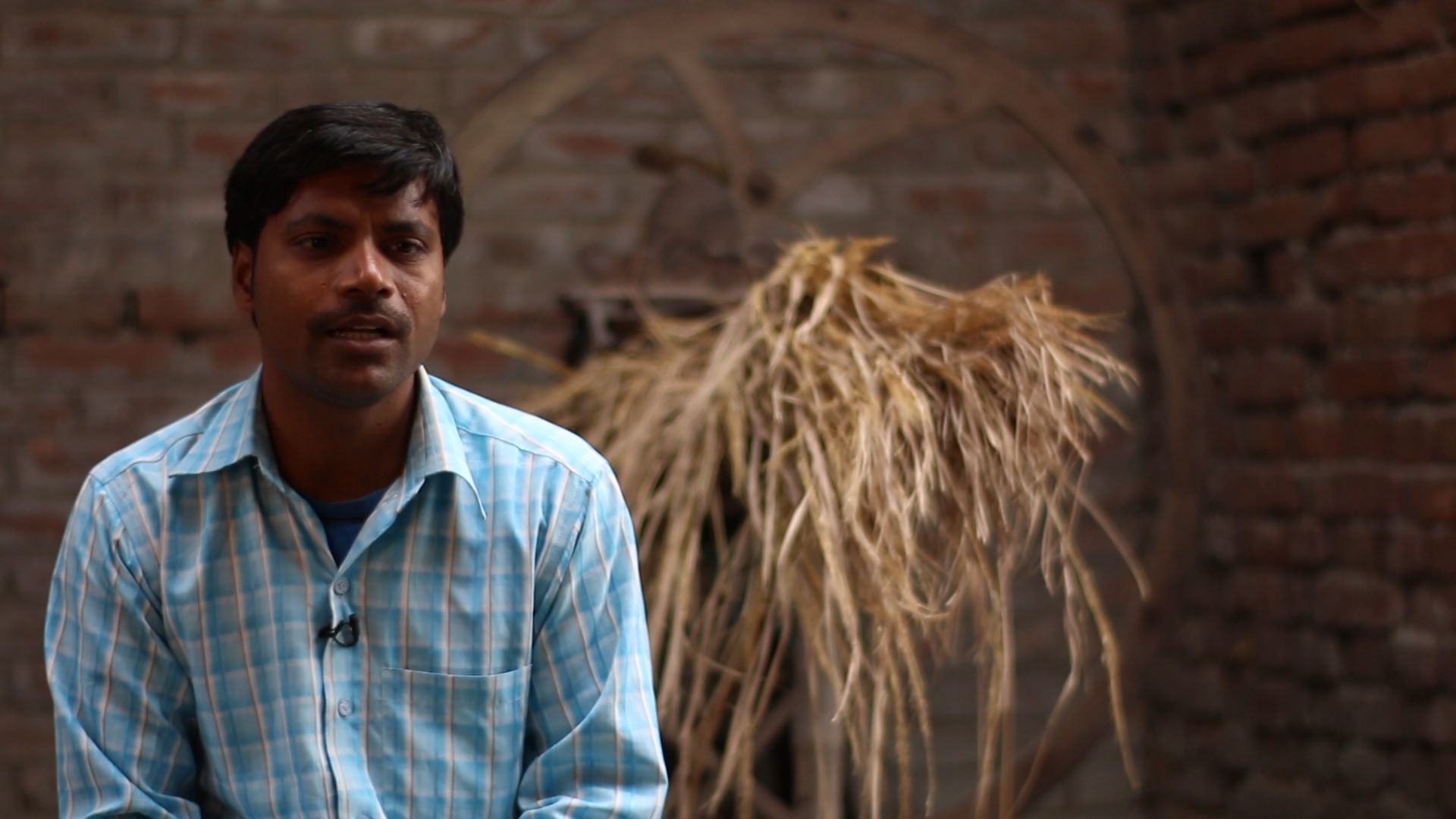 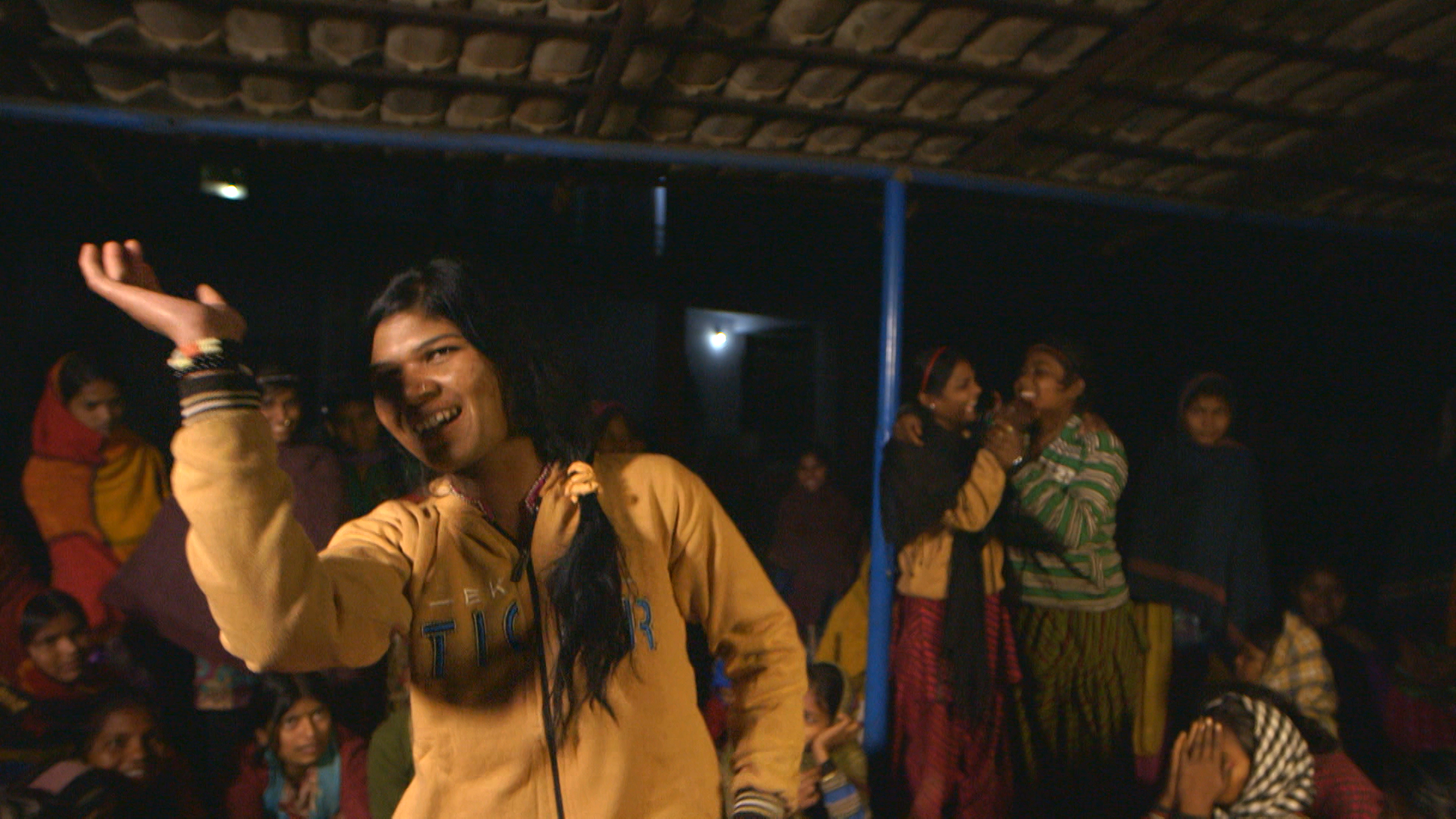 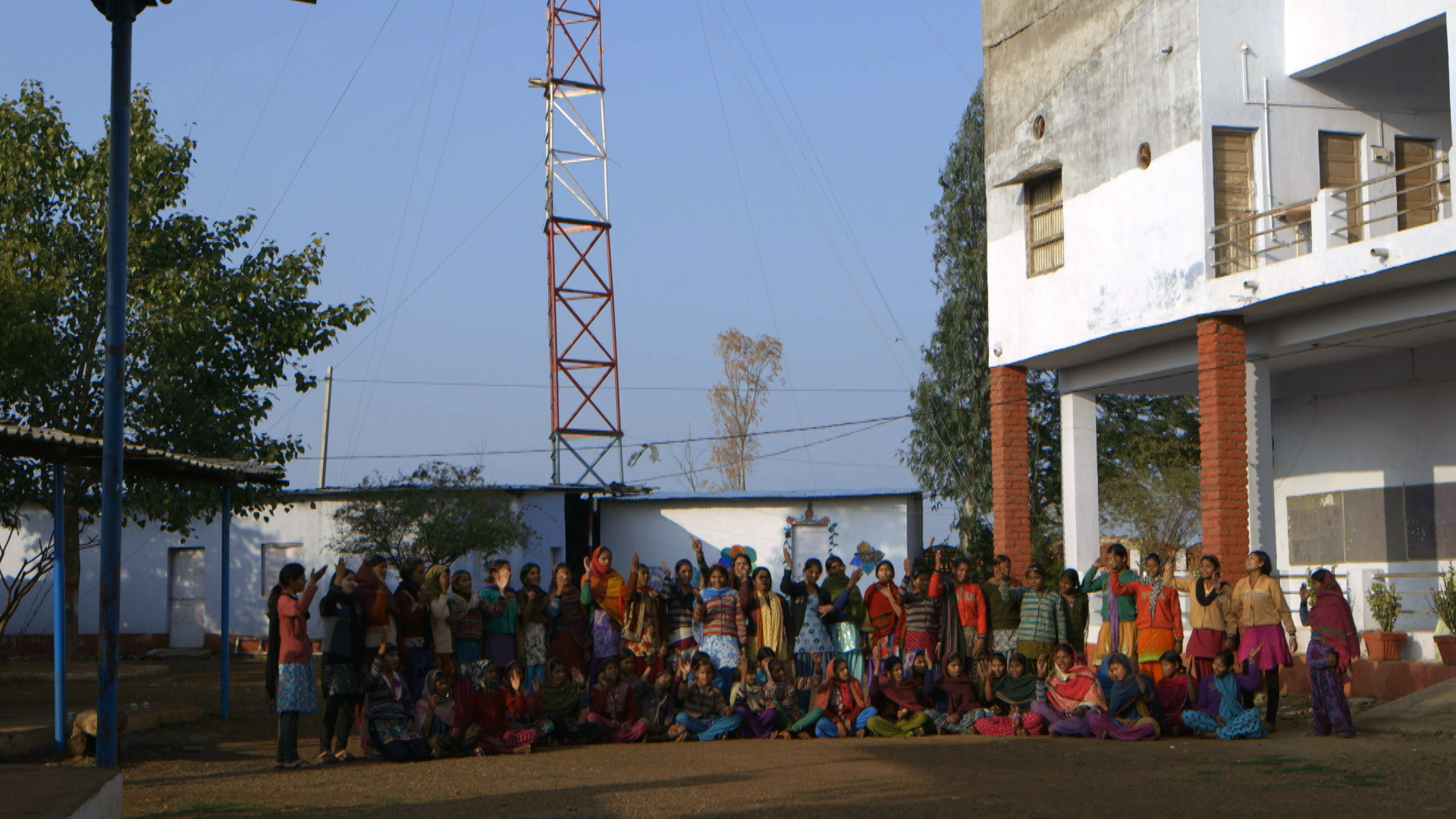 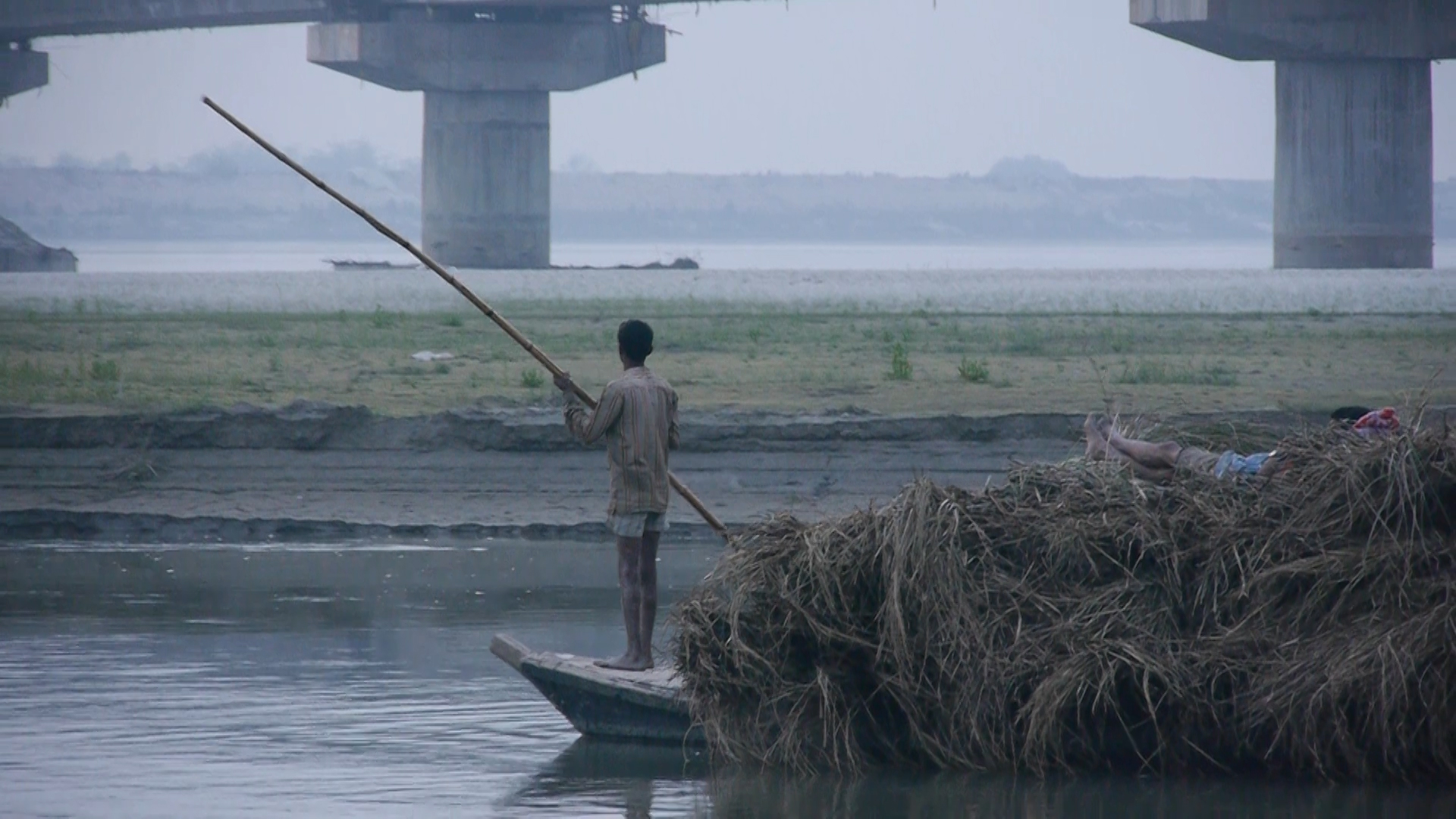 Book a community screening in Australia

Community screenings are a great way to share the experience of watching new films with small groups within intimate settings. It’s also a way to stimulate discussion about the topics explored in the film. You can also book a Q&A with the Director.

Shipping costs include a screening version on DVD or thumb-drive if a download screener is not available.
All screening license fees are put towards the completion of, Forged from Fire – the making of The Blacksmiths’ Tree.
Complete the booking form, provide as much information as you can and we’ll discuss your event needs and the kind of support we may be able to provide.